Belize is a stunningly beautiful country with a diverse culture and fascinating history. It has many unique attributes which set it apart from the other Caribbean and Central American nations, making it the ideal destination which offers a diverse mix of scenery and things to do. Belize may be small in size, but it continues to attract a million of visitors per year and is increasingly becoming a second home to expats who are choosing to retire here and for those who are buying vacation homes.

Learn more about what makes this country so unique, with these 25 Amazing Facts about Belize.

1. Belize Is Home To The 2nd Largest Barrier Reef

Belize has the world’s second largest barrier reef and the largest in the northern hemisphere. As a UNESCO World Heritage Site, it is home to over 400 species of fish and an estimated 200 tiny islands.

Belize is the only Central American country whose first language is English, not Spanish. However, because the nation has such a diverse culture, more than 90% of the population can read, write and speak three languages: English, Spanish, and Creole.

There are more than 900 Mayan ruins scattered all across the country, and the popular ones – Altun Ha, Caracol, Cahal Pech, and others – are a must-see for visitors during their stay in Belize. 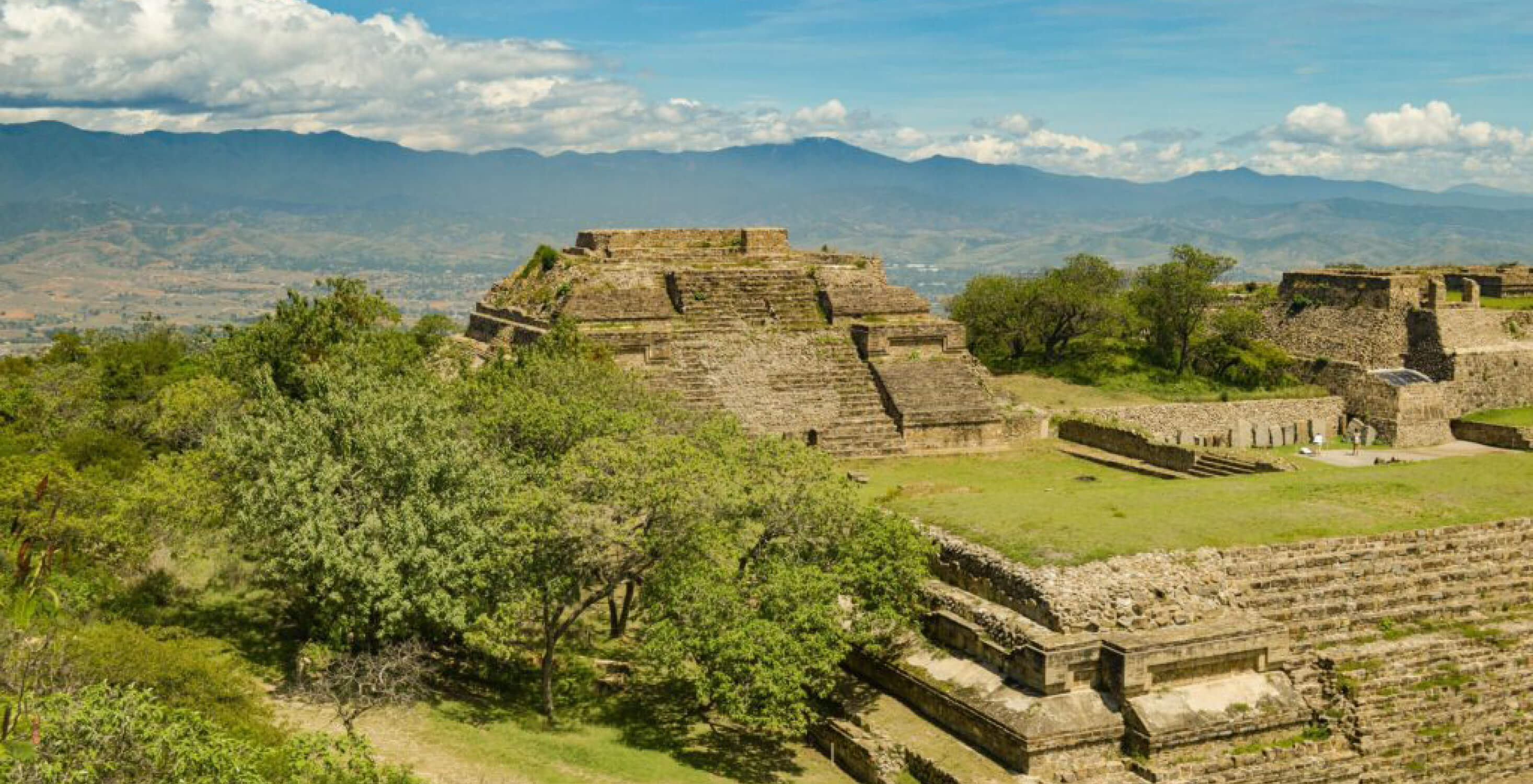 4. Belize Has The Lowest Population Density In Central America

Belize’s population density is low – only 15 persons per square kilometer. This is because it’s covered in dense rain forest and jungles that are protected from development. However, population growth is on the rise thanks to many North Americans who are choosing to retire in Belize.

5. Belize Is Known For Its Birds

More than 500 bird species call Belize their home, making this county a bird watcher’s paradise. No matter where you are in Belize, just look up, and you’ll enjoy the site of these exotic winged creatures.

6. Superstitions Are Big In Belize

Belize’s Creole and Garifuna societies have deep roots in mysticism, and there are plenty of superstitious beliefs. One is to stay out of the ocean, lakes, and rivers on Good Friday to avoid bad luck in the year ahead.

7. Gibnut, A Rodent, Is A Culinary Delicacy In Belize

Gibnut, a type of rodent, is a favorite type of meat eaten in Belize. It’s served everywhere and was even served to Queen Elizabeth. This is how it got its nickname, “the royal rat.”

8. Belize Is Known As The “Jewel In The Heart Of The Caribbean Basin”

Belize has 450 Cayes (pronounced keys), which are small islands that stretch out along its eastern shore. While these islands have remained uninhabited for years, each Caye has its own watchman, a government-appointed position.

9. Screaming Monkeys Can Be Heard From Miles Away

Howler monkeys, named one of the top 10 loudest animals on earth, are indigenous to Belize. You can hear their screams for miles.

The national animal of Belize is a biological mix of a horse and a rhinoceros, known as a tapir. It looks like a giant Guinea pig, weighing over 500 pounds, and can swim.

Made famous by Jacques Cousteau, who declared it one of the top five scuba diving sites in the world, the Great Blue Hole is a 984-ft across and 407-ft deep depression in the middle of the sea. It is said that the deeper one goes, the water becomes clearer and the formations become more complex.

12. Belizeans Are Laidback With A British Formality

As Belize is a former British colony, there are formal traditions which are still followed today. One of them is never to call someone by their first name, as it’s considered rude.

13. Belize Has The Only Jaguar Reserve In The World

The Cockscomb Basin Wildlife Sanctuary was established in Belize in 1986, as the first protected area for jaguars. It is regarded as the premier site for jaguar preservation in the world.

The highest building in Belize isn’t a skyscraper. It’s a Mayan pyramid named Canaa that rises 140-feet into the sky at the Caracol ruins.

After a hurricane wiped out its former capital, Belize City, the nation’s capital city moved to Belmopan in 1970. With this move, Belmopan also became the world’s smallest capital city.

16. Belize Has An Affinity For Usual Names

Belizeans like to name their natural wonders and places after animals, and they sound pretty strange. There’s a forest known as Old Moon Monkey, a waterfall called Coral Eyed Butterfly, and a trek named False Vampire Bat.

17. Marijuana Is Legal In Belize

As of 2017, the amended Misuse of Drugs Act made it legal for adults to have up to 10 grams of marijuana in their possession and smoke it on their own premises, or somebody else’s private premises with the owner’s permission.

Belize offers several adventurous cave tours.  The most popular is Actun Tunichil Muknal (ATM) which was named one of the Top 10 Sacred Caves by National Geographic. The cave features spooky skeletal remains and ceramics which were used for ancient Mayan ceremonial purposes.

19. Thumb Locking Is A Greeting In Belize

Forget handshakes or high-fives. A friendly and popular greeting amongst Belizeans is to lock thumbs with one another.

20. Madonna Wrote A Song About Belize

The song, “La Isla Bonita” was written by famous pop artist Madonna. It was about the town of San Pedro in Belize.

21. Belize Is For Chocolate Lovers

Visitors to Belize can satisfy their sweet tooth with a tour of the entire chocolate-making process at the Toledo Cacao Fest. Interestingly, the ancient Mayans invented hot chocolate, and it was used in many of their rituals.

Belize welcomes about 1 million cruise passengers and overnight visitors to its country each year. 70% of its tourists are American.

Belizean folklore tells stories of a 3-foot tall, evil dwarf called El Duende. This thumb-less dwarf is believed to hang out in the forest and punish children who kill animals. Belize also has its own Big Foot/Sasquatch, called El Sisimito. He’s a large creature that has no knees, its feet on backward and likes human flesh.

24. Belize Has A Mountain Range That Resembles A Sleeping Giant

A Sleeping Giant guards the foothills of Belize’s Maya Mountains. It’s a limestone mountain that has taken the shape of a person lying down. If you look closely, you can spot his nose, chin, neck, stomach, and even his feet.

25. Many Belizeans Move To The U.S. For Work, Then Retire Back In Belize

A large number Belizeans move to the United States to work and build up their wealth, then move back to Belize for their retirement.

Not surprisingly, many North Americans are choosing to retire in Belize as well. Retire in paradise by owning a home at Orchid Bay. Whether you want to live here full-time or part-time and rent out your home to offset the cost of ownership, it’s a wise real estate investment while you and your family get to make lasting memories and enjoy all that Belize has to offer.

Orchard Bay offers beachfront condominiums and casitas, waterway villas, and home sites and lots where you can build your own custom home. Home prices start in the high $300s.