The beauty and appeal of Belize extend past its sparkling blue waters, lush rainforest, and Mayan ruins. Visitors to the country quickly learn that it’s the people of Belize who play a significant role in making this country the desirable destination it is for travelers, vacation homeowners, and retirees who are choosing to move here.

Belize people are a colorful mix of distinct ethnicities. Unlike other nations, they all come together in peace, embrace each other’s cultures, and all share the commitment to preserving their country’s natural beauty and intriguing history.

Situated on the Caribbean Sea, previously under British rule, and bordering other Central American countries, the 347,369 people of Belize can best be described as laidback with a British formality, combined with a Latin heart and soul.

Belize is the most sparsely populated country in Central America. More than half the population live in rural areas, and about one-quarter live in Belize City. English is the official language; however, the majority of Belizeans can read, write, and speak three languages: English, Spanish, and Creole. 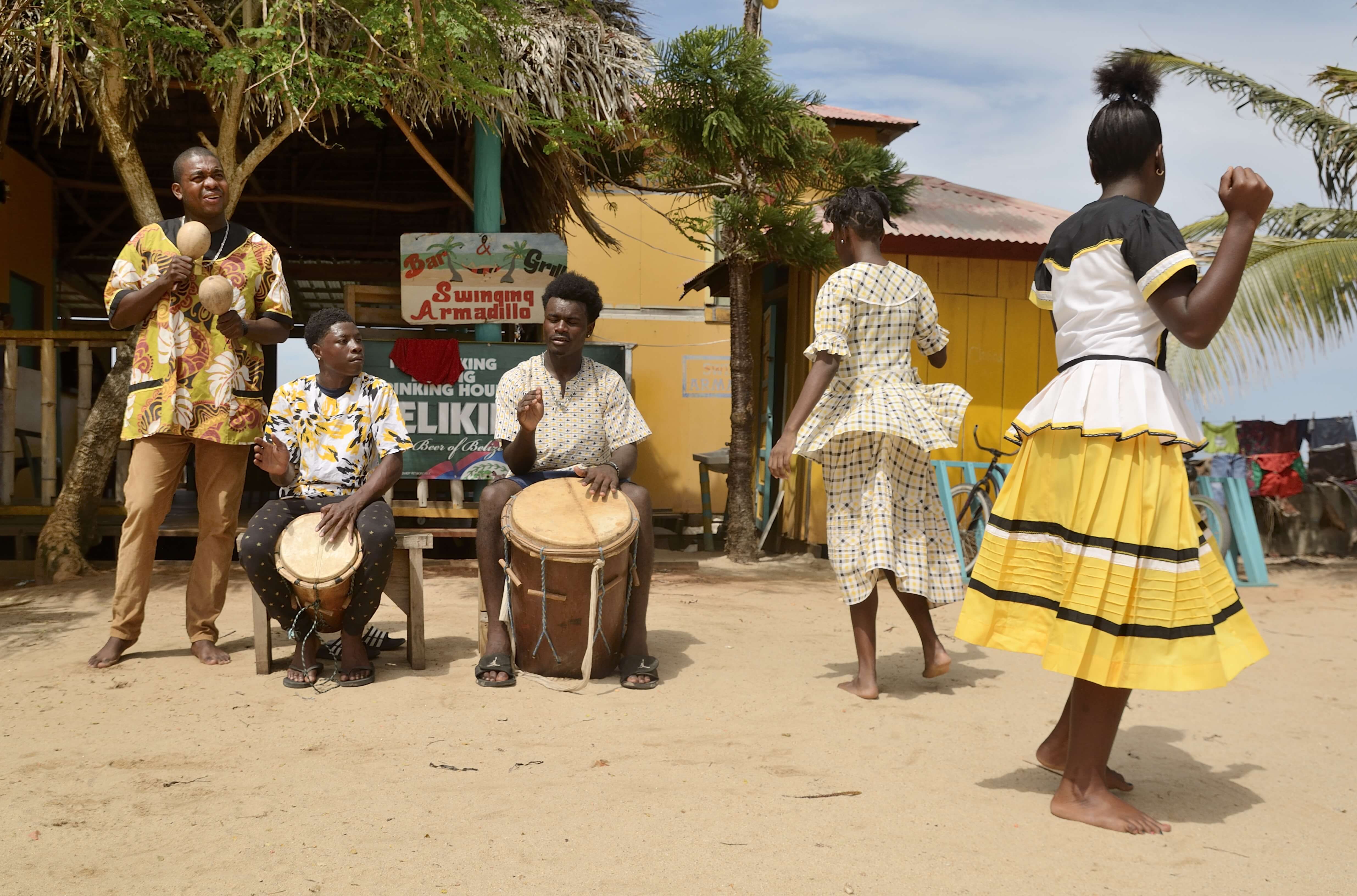 The Belize Melting Pot of Cultures

There are eight different ethnicity groups which proudly call Belize their home. These groups consist of the following:

About 80% of Belize’s population is Christian – 40% are Catholic, and 32% are Protestant – with smaller percentages practicing other forms of Christianity.

About one in ten Belizeans follow other religions, which include the indigenous Maya religion, Garifuna religion, Obeah, and Myalism, and there are minorities of Mormons, Hindus, Buddhists, Muslims, Baha’is, Rastafarians, and others. About 15% of Belizeans do not practice any religion.

Why More North Americans are Moving to Belize

As more direct flights from the U.S. and Canada to Belize are being added by major airlines and airfares are going down, the country is not only attracting more visitors but also more North Americans who are buying homes in Belize.  Due to its increasing accessibility, friendly English-speaking locals, stunning scenery, and cultural diversity, many North American retirees are also moving to this tropical paradise.

Another reason why Belize is so appealing to expats is because it was a former British colony, so the country uses British Common law.  This allows Americans and Canadians to purchase property comfortably and confidently, as all real estate contracts are in English. Additionally, Britain is bounded by treaty to protect Belize, which adds another level of security for expats.

Belize offers very lenient residency laws. You can claim permanent residency even if you only spend two weeks per year living here. Combine that with a top-notch offshore banking structure to protect your wealth, and tax relief incentives for business owners, it’s no surprise that more North Americans are relocating to Belize.

If looking to own a home in Belize, Orchid Bay is the ideal choice, as the community offers home buyers a choice between Beachfront Condominiums, Casitas, Waterway Villas, and home sites and lots where you can build your own custom home. Home prices range from around $200k – $600k. 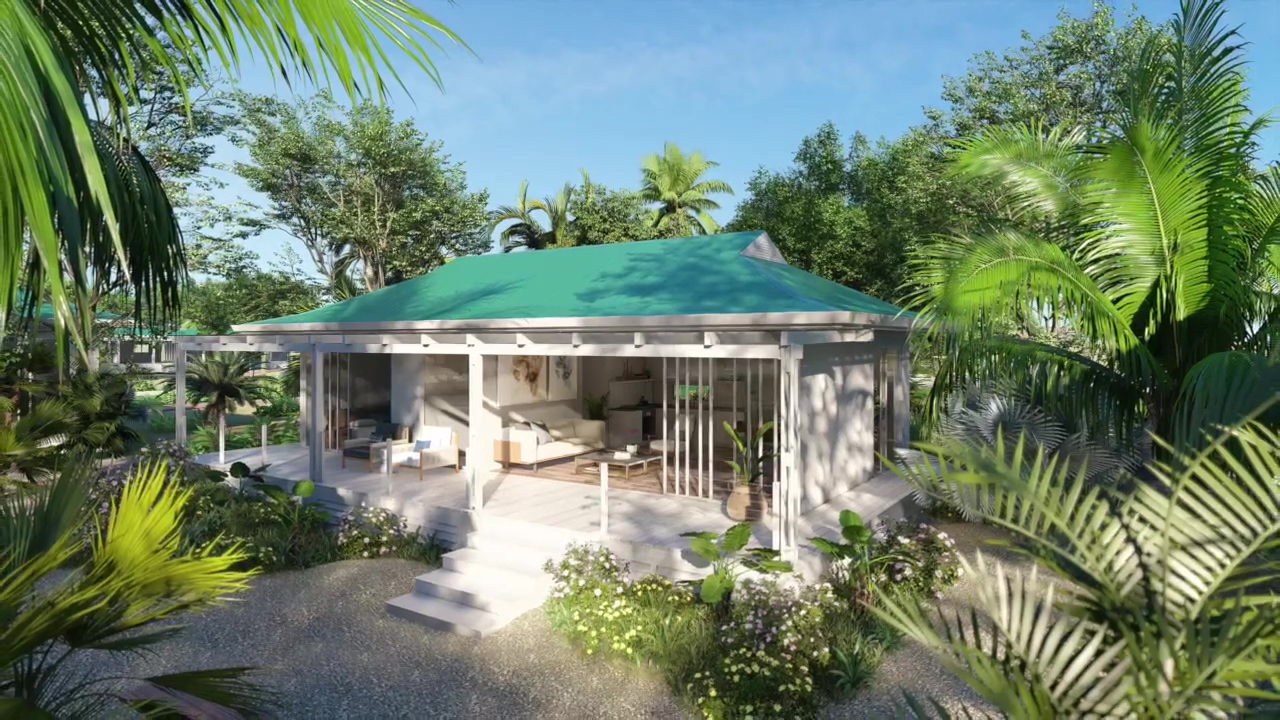 Whether you’d like to live in Belize full-time or part-time and rent out your home to offset the cost of ownership, Orchid Bay is a real estate investment which can be enjoyed by your family now and for generations to come, while making lasting memories in a beautiful Caribbean setting.