Belize vs Costa Rica Real Estate: Where Should You Own a Home?

North Americans are increasingly choosing to buy real estate in Central America and for a good reason. Central America attracts retirees and expats because of its warm, tropical climate, close proximity to the U.S, low cost of living, and rise in modern amenities.

Belize and Costa Rica are on the top of this list, as both are safe for Americans and offer affordable real estate. Overall both countries are desirable destinations for retirees and expat homeowners, but it really comes down to your personal preferences on which of these two countries is the best for you.

What To Consider When Buying Foreign Real Estate

Purchasing real estate is a significant investment, and when buying a home in a foreign country, there are many more factors to consider, the majority of which aren’t even a thought when purchasing a home in the U.S.

For instance, there’s a potential language barrier. While some expats welcome the opportunity to learn and speak a second language, it can be a big hurdle for others.

Your monthly income and cost of living is another important factor because a country where your money goes further would obviously be the better choice if you’re on a limited budget.

Your preferred lifestyle also plays a significant role in your buying decision. Would you like to live on the beach, in a city, or a rural area? Also, let’s not forget about immigration requirements and eligibility for residency, which can certainly make or break your decision of moving there. 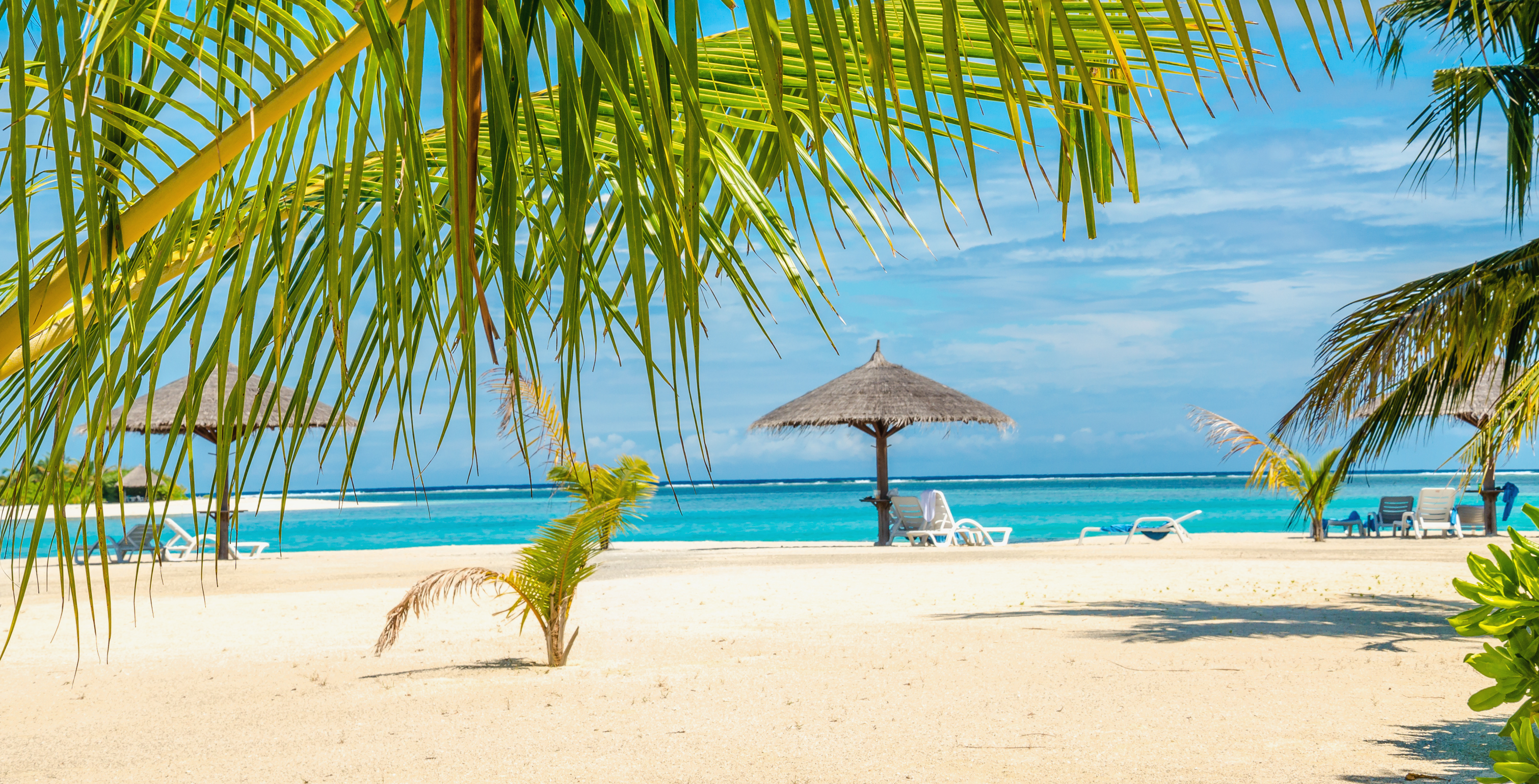 Living In Belize Vs Costa Rica

When deciding between Belizean or Costa Rican real estate, both have their benefits and drawbacks. They both have ideal weather, growing economies, and governments working toward making their countries foreign-money friendly, which helps secure your real estate investment. Let’s look at these two countries and compare what each has to offer American retirees and expats.

While Belize’s cost of living isn’t the lowest in Latin America, it is still quite reasonable.  Many expats and retirees can afford to live on the beach in Belize, as opposed to the rising cost of owning beachfront property in Costa Rica.

When it comes to language, Belize presents a considerable advantage over Costa Rica. As the country was previously under British rule, it retained English as its national language when it received independence in 1981. This makes Belize a more natural transition for many. Although English is widely spoken in Costa Rica, you’ll still need a working knowledge of Spanish to interact with locals and handle important legal matters.

Another benefit of owning real estate in Belize is that when you are here, you won’t have to exchange currencies. Belize does have its own currency, but its dollar is strictly pegged at the value of half the US dollar.  Therefore, American bills are widely accepted, but coins are not.  Another asset, thanks to Belize’s legacy as a British colony, is that a lot of its laws, including property laws, are similar to the British and American legal systems.

Thanks to their universal healthcare, Costa Rica is often referred to as the “Switzerland of Central America.” The country is known for its safety, peaceful nature, and good banking system, especially when compared to its neighboring countries in the region.

Belize has an adequate health care system with several private clinics which are well-equipped to handle minor issues. For more serious health concerns and procedures, many expats in Belize choose to get care in neighboring countries, such as Costa Rica, which has better, more modern medical facilities and doctors.

Belizean people are known for being friendly, welcoming and very relaxed.  However, the relaxed attitude means that offices don’t always open on time. The slower pace is a part of the Belize lifestyle, and many expats embrace that when living here.

As Costa Rica has strong consumer demand for imported goods, this means expats have easy access to many of the same items you’re used to back home and can buy what you need at large American-style supermarkets and shopping malls. In Belize, your shopping is limited to small shops. However, it’s incredibly easy to hop over the border to Mexico from Orchid Bay, and you can shop at department stores and large supermarkets there.

Immigration requirements are important to factor in when comparing whether to buy Belize or Costa Rica real estate. Belize allows visitors to apply for residency after living in its country for one year, and then continue to renew their tourist visa until residency is granted.

Costa Rica’s immigration requirements are more complicated. North American visitors are granted up to 90 days on a tourist visa to explore the country and start the paperwork required for residency. There are different types or residency based on if you’re a retiree, permanent resident, or investor. All have specific guidelines including the amount of guaranteed income needed from long-term annuities, savings, or pensions. Simply purchasing property is not enough to qualify for long-term residency status in Costa Rica, and the country does have a backlog of residency applications, which can make the immigration process longer and more difficult.

Why Belize Presents A Unique Opportunity For Home Buyers

Its geographical location also makes Belize more desirable over Costa Rica. Belize is much closer to the U.S., which means shorter flights and more accessibility when traveling back to the states and having friends and family come to Belize to visit you. Also, Belize borders Mexico, which is very appealing for many homebuyers, whereas Costa Rica is closer to South America, bordering Panama.

Belize offers an excellent incentive for Northern American retirees to move to its country, called the Qualified Retirement Program(QRP). To qualify, you need to be at least 45 years old and live in Belize at least one month per year. You’ll need to have a monthly income of at least $2,000 or a yearly income of $24,000 from a pension or annuity (including Social Security), and this allows you to bring $15,000 worth of personal goods to Belize tax-free, and pay no Belizean taxes on any foreign-earned income.

Where To Buy A Home In Belize

After reviewing Belize vs Costa Rica real estate, you can now see why Belize may be the better fit for you. Now the question is – where should you buy a home in Belize?

If you are looking for the comforts and modern amenities you are used to in the U.S., mixed with the tranquil paradise setting of Belize, then Orchid Bay is the best choice. It’s located in Northern Belize on the Bay of Chetumal, which is a sheltered inlet on the Caribbean Sea’s clear blue waters. Orchid Bay homeowners enjoy stunning views, cooling breezes, and an endless array of activities to choose from.

Whether you want to live in Belize full-time or part-time and rent out your home to offset the cost of ownership, Orchid Bay is a secure real estate investment that can be enjoyed by you and your family for years to come, while creating lasting memories in the beautiful setting of Belize.

Contact us today to explore all the benefits of home ownership at Orchid Bay.